In 2014 we were contacted by Bianco Sale and were requested to meet the onsite Mechanical Contractor ISG Plc to inspect an operating theatre (Tissue Typing) unit at Guy's Hospital.

The unit was constantly in use during day time and cannot be shut down. The area was occupied 7 days a week. We were requested to offer a solution. Based on the nature and complexity of the job, we proposed that the unit needs to be refurbished instead of replaced. The approximate cost for unit replacement including temporary unit would have been £40,000 including site work.

Our Proposed Solution and Benefits

Following on from our inspection, we offered the following:

We have refurbished the units and carried out the above work during nights (out of hours) for less than a quarter of the price of the proposed new units. 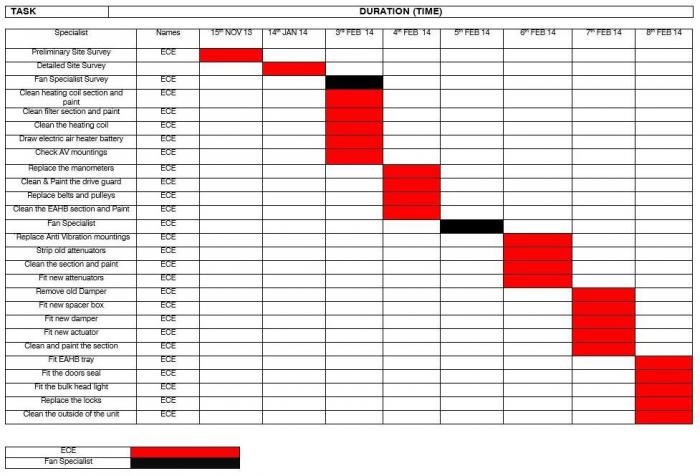